To help people discern the truth, these elders teach the difference between "law" and "lore," and explain how Australia became a corporation. They inform and educate about the keys to reclaiming their sovereignty  and the Law of the Returning Sovereign.

They discuss their rejection of mandatory injections and the remedy of bush medicine.

The Loremen Blog invites your respectful opinions and questions.

The LightEnd of the Feather 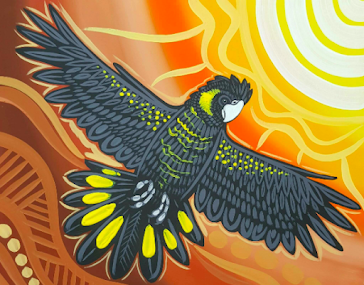 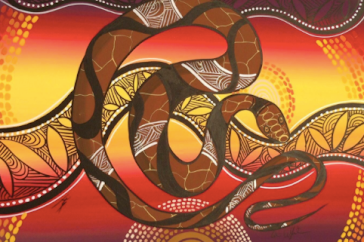 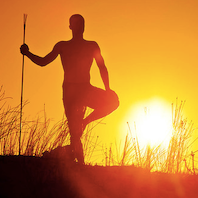 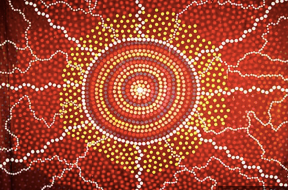 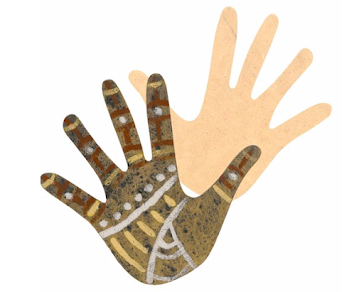 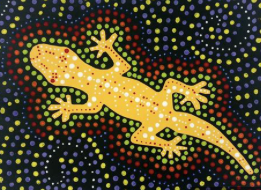 Denby Sheather interviews five sovereign Loremen as they share their wisdom about the current situation in Australia. The meeting with Uncl... 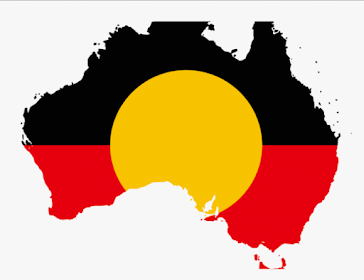 The Light End of the Feather 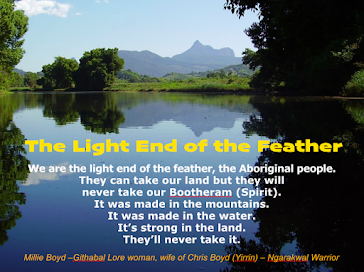 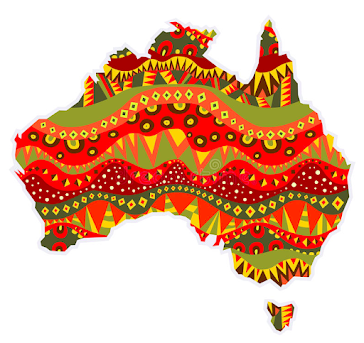